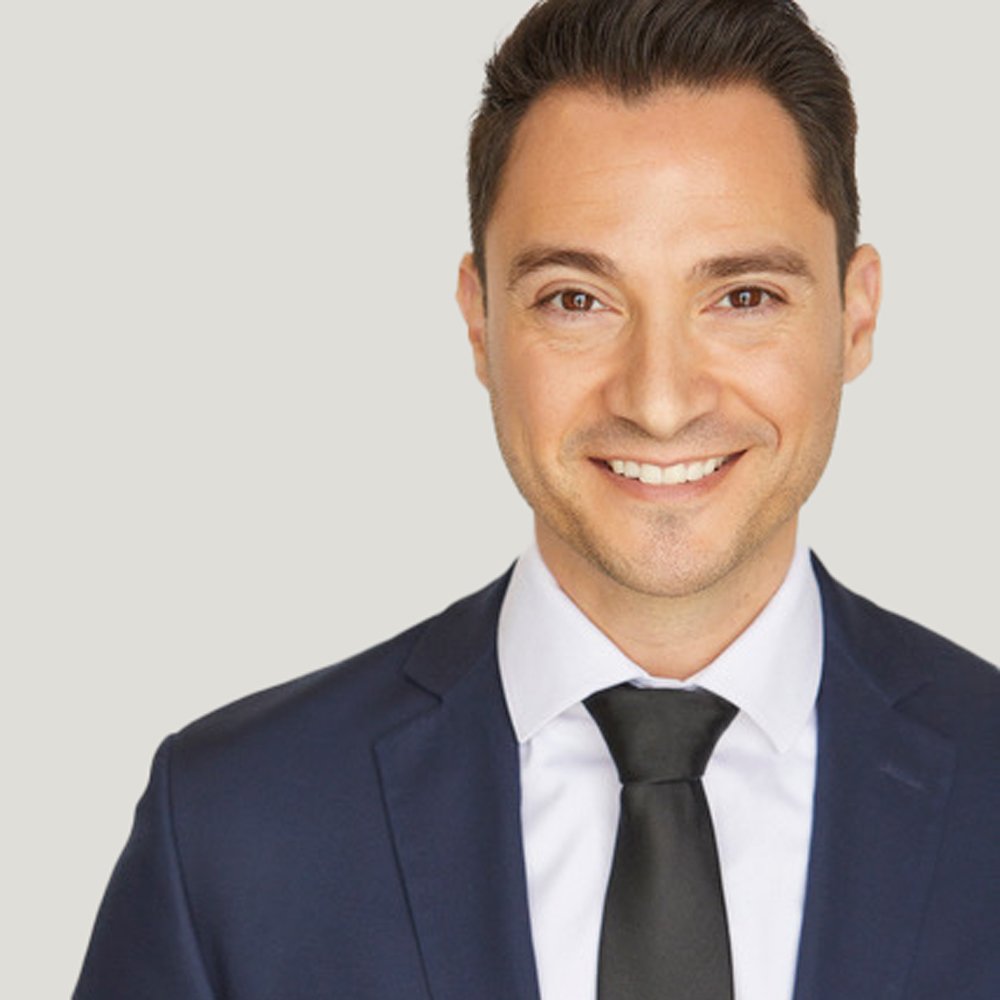 Adam’s life is rooted in his own practice of mindfulness, meditation and manifestation, and he credits everything he’s achieved in life to this aspect. He enjoys helping others achieve peace through mindfulness and meditation based on over 24 years of his own spiritual practice, which is rooted in Yoga & Ayurveda.

Adam began working in the live event industry in 1997 and has personally overseen over 3000 live events across the US and Canada as a DJ, Host, Auctioneer, Coordinator, and many other roles. 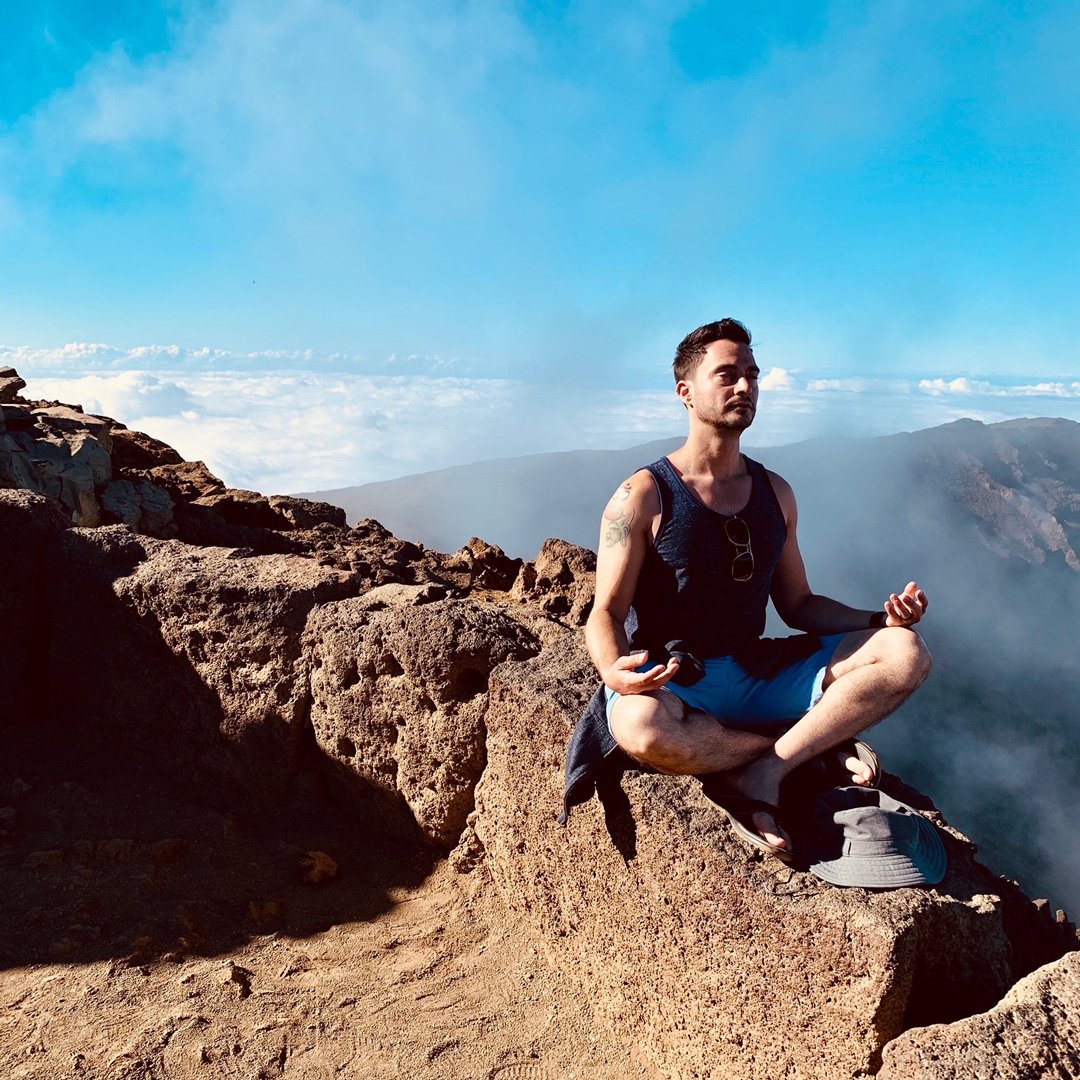 His motto has always been: “Do it right, do your best, and be there early.” As a result, he’s put his heart and soul into every project that he’s done.

In 2012, he launched In The House Entertainment, which is an event company specializing in corporate and private events ranging from Bar/Bat-Mitzvahs and weddings, to company retreats, live auctions, charity events, and annual leadership meetings. Simultaneously, Adam worked extensively as an on-camera host and comedian on many different projects.

Most notably, he hosted and produced over 150 segments across 50 episodes of This Is LA which aired on CBS2 Los Angeles. After the pandemic hit and temporarily wiped out the live event industry, Adam formed Enhanced Living Productions to merge his expertise in both the studio production and live event industries.

He seized on the opportunity to produce and host the series “Taste This!” for PlantX.com, while simultaneously taking on the role of copywriter. Enhanced Living Productions currently consults with companies to enhance their creative content and output in an effort to grow their business and social media following.

Our playlist to relax your mind

Join the Community
We use cookies on our website to give you the most relevant experience by remembering your preferences and repeat visits. By clicking “Accept All”, you consent to the use of ALL the cookies. However, you may visit "Cookie Settings" to provide a controlled consent.
Cookie SettingsAccept All
Manage consent

This website uses cookies to improve your experience while you navigate through the website. Out of these, the cookies that are categorized as necessary are stored on your browser as they are essential for the working of basic functionalities of the website. We also use third-party cookies that help us analyze and understand how you use this website. These cookies will be stored in your browser only with your consent. You also have the option to opt-out of these cookies. But opting out of some of these cookies may affect your browsing experience.
Necessary Always Enabled
Necessary cookies are absolutely essential for the website to function properly. These cookies ensure basic functionalities and security features of the website, anonymously.
Functional
Functional cookies help to perform certain functionalities like sharing the content of the website on social media platforms, collect feedbacks, and other third-party features.
Performance
Performance cookies are used to understand and analyze the key performance indexes of the website which helps in delivering a better user experience for the visitors.
Analytics
Analytical cookies are used to understand how visitors interact with the website. These cookies help provide information on metrics the number of visitors, bounce rate, traffic source, etc.
Advertisement
Advertisement cookies are used to provide visitors with relevant ads and marketing campaigns. These cookies track visitors across websites and collect information to provide customized ads.
Others
Other uncategorized cookies are those that are being analyzed and have not been classified into a category as yet.
SAVE & ACCEPT